In today’s digital world, you cannot underestimate the power of timely & effective communication. Great things can only be accomplished with good communication. War, marriage, school and even church all need effective communication. Communication is the act of transferring information from one place, person or group to another[1]. In other words the message has to reach on time and be understood easily. Away from the fixed telephones, fax and mail boxes of the yesteryears, communication today is mostly mobile- using digital devices such as computers, smart phones and internet.

The rise of the power of the internet dramatically changed the way people communicate today. Messages, emails can be sent with bulky documents and will be received instantly. Video calls are now popular with young generation and text messaging apps (as they are usually called) like WhatsApp Messenger, Viber are very popular across the world.

However, it is the social media phenomenon that has spread like a wild bush fire. From the U.S, its birth place to Japan, from South Africa to Morocco and everywhere else it is hugely popular.

According to Wikipedia, social media are interactive computer-mediated technologies that facilitate the creation and sharing of information, ideas, career interests and other forms of expression via virtual communities and networks. The most common social media platforms include facebook.com, twitter.com, Snapchat and Instagram. In Africa, Facebook has been outstanding because unlike twitter, it does not restrict the number of words you can use in a post.

My experience with social media has been awesome. My first access to Facebook was in 2010 while at Gulu University. At that time, I had just received my first laptop and like other young undergraduate students, social media was the place to be.

I used Facebook to connect with friends and also read other news posts from other users – especially news updates. At that time, I would spend the whole afternoon on social media, so much so that it even affected my performance in second year.

After university, I still found social media awesome and was the first place to go to when I was bored.

After a while, I realised that I was losing a lot of time to social media, instead of doing something useful. So I started to kind of restrict my usage in 2013.

When I ventured into STEM and tech activities, social media became my first media where I would communicate programmes and any good news from our activities. My followers increased and so did my influence.

So, whenever we had any programmes at school, I would just post it on social media and we would get a lot of feedback from the “virtual friends”. The popularity of social media however resulted in less newspaper sales and less people listening to radio programmes. It has also let to phone  and internet addiction amongst youths, which ends up in depression.

In my community outreach programmes, I use social media a lot. In 2014, I started the Career Assistance Programme (CAP), an initiative that aims at providing vital career assistance to high school students across Lango sub region. Without social media, the programme would have failed, because it is difficult to call or mobilize students scattered all over Uganda. So I just post something, and because they are all on social media, they will eventually access it. I get feedback, they contact me, I contact them and everything just works fine. It is truly cost effective & efficient for young people – between 16 to 30 years.

At first, many people thought social media was for just young lazy people. But that has changed, because everyone now is social media. Presidents, ministers, fathers, mums, reverends, pastors, teachers, students, professors and even rebels.

Today, many organizations & governments are using social media to reach out to the public, in addition to traditional media such as newspapers, radio and television. It is not unusual to find someone today with 100,000 Facebook virtual friends, or to have a page that has 1,000,000 likes. Cristiano Ronald has got 122.1 million friends, Shakira has 104.6 million, Vin Diesel 101.6 million likes and Leo Messi – 89 million likes.

Despite this positive trend in communication using social media, some countries in sub Saharan Africa still go ahead to put restrictions such as taxing social media users or outright blocking of users. Uganda, Democratic Republic of Congo (DRC) and Sudan are notorious for this.

According to CIPESA[2], in June 2018, a month before the introduction of the OTT (Over-The-Top) service tax, the internet penetration rate in Uganda stood at 47.4% (18.5 million internet users) but three months later, it had fallen to 35% (13.5million users).

Many governments appreciate the important use of social media for civic engagement of citizens to participate in government programmes. However, those in power also fear the use of social media for political mobilization because its impacts go beyond physical boarders. Remember the Arab spring? Arab spring are a series of anti-government protests, uprisings, and armed rebellions that spread across North Africa and the Middle East in late 2010. It began in response to oppressive regimes and a low standard of living, beginning with protests in Tunisia[3]. In this regard, social media was a tool used for cause regime change Egypt, Libya and Tunisia.

It is important to note here that social media has been the driving force behind the swift spread of revolutions throughout the world, as new protests appear in response to success stories shared from those taking place in other countries. We can therefore say that social media enabled revolutions in Tunisia, Libya, Yemen, Syria, Bahrain and recently Sudan.

Depending on how you use it, using social media for communication can either be life changing or life destroying. But what is undeniable though is that social media is an effective tool for civic engagement and mobilization. 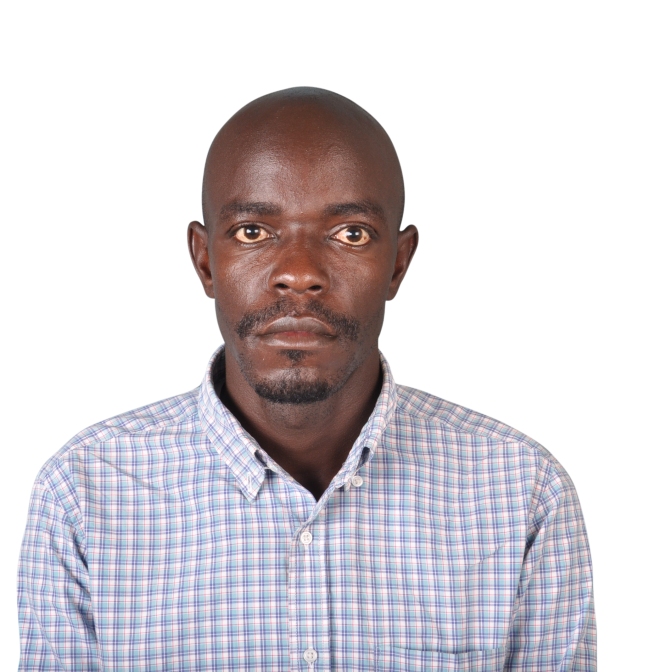